He left his entire world in Iraq. So why did the war follow him home?

Harley Keane and his best friend Nigel were just kids when 9/11 rocked their world and changed their lives forever. When they’re finally old enough to join the Army, all their childhood dreams seem about to come true. But war wasn’t supposed to be like this. A kid’s dream isn’t supposed to become a living nightmare. Fellow soldiers aren’t supposed to bleed out in front of your eyes.

Back home, safe and unwounded, Harley feels anything but. Why would God spare him when so many others were taken? Why won’t the nightmares stop, even when he’s awake? And how long can he hide the truth that threatens everything he has left? When Harley’s invisible scars refuse to stay hidden, will he let anyone close enough to help? And how do you go on with life when “okay” isn’t okay at all?

I was rather tentative going into this book. Actually, I had already read Tattered Wings and loved it, but I wasn’t sure about a story about a soldier dealing with PTSD. Seriously, I know nothing about that topic. However, in I jumped, and, wow, what happened???

The storyline was great. It’s been awhile since I read it, so I don’t remember it verbatim, but I remember being able to step into the story as if I was there. The emotions didn’t come across as fake, and the character arcs were realistic.

Out of all the characters, Dallas was my favorite. Don’t ask me why. He just was. Harley’s journey was so heart wrenching, the flashbacks so real, yet in the end, Dallas packed the most punch for me. (He’s their leader.) Maybe it’s because of the pain so evident behind his wall. Such a minor character has never touched me so much before.

As a side note, the writing was a bit choppy. It may have something to do with the tense and flashbacks. However, it detracted nothing from the storyline.  Just thought I’d mention that. 🙂

None I can remember, but KJV if she did.

Ummm….is PTSD controversial? At any rate, if you are uncomfortable with PTSD, this book is definitely not for you. The whole military aspect is raw and poignant.

No romance. *slight spoiler* (Highlight to view) Harley is married in the epilogue, though.  🙂 *End spoiler*

Frankly, I don’t remember any language. There was quite a bit of brotherly teasing, so maybe a few mild names were tossed to and fro? Nothing alerted my meter, so it wasn’t bad.

Death and survival  is a key aspect of the story. Nothing inappropriate happened, though. While not glossing over any of the hard topics, Kassie certainly didn’t wallow in them. This book is heart breaking, but not to the point of being depressing.

Yikes, it’s been way too long since I’ve shown myself on here. *wince* Months at least! However, since there was a question on a book I’d read on this blog, I decided to make a comeback with a review.  No promises, but I’ll make it a priority to drop back around again soon. (As in, sooner, than it was before. Last July, you guys!! *red face*) I might make a post on what I did with myself eventually. *cough* If I can even remember that. Anyway, I’ll quit my yakking and let you go read. 🙂 Go get Stop the Rain!!  Unless you already have. In that case, tell me what you thought! 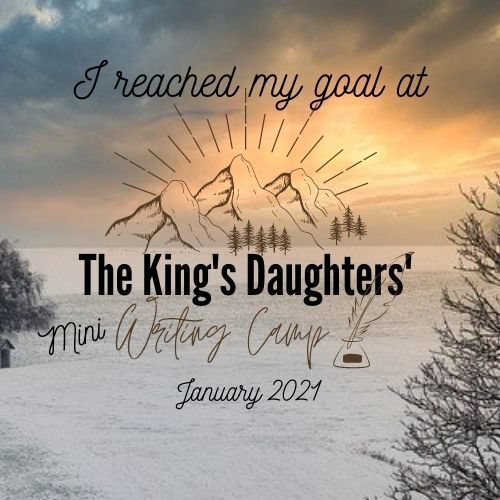 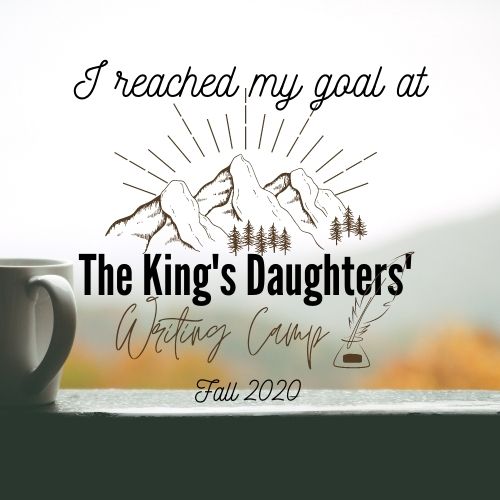